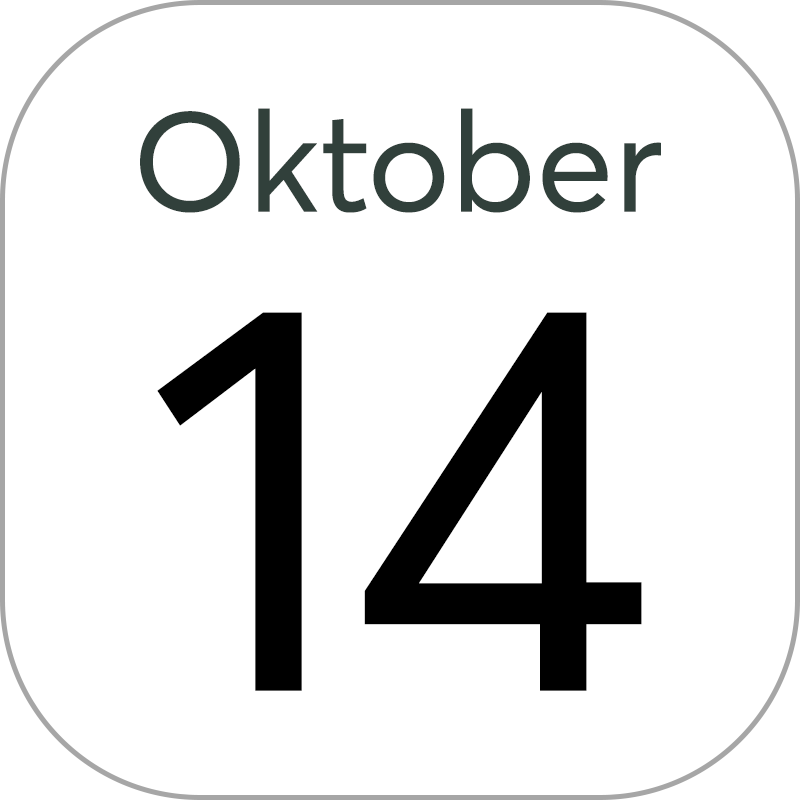 City development
At a former barrack area in the west of Trier, a new urban district with public areas and housing space is currently being developed. The plans for four new neighborhood areas, containing different dwelling forms and separate identities, are based on a three-pillar model: The first pillar “Neighborhood Develops” structures the competition areas in smaller plots and emphasizes the support of collaborative neighborhood activities and agendas. “Landscape Connects”, the second pillar, connects the landscape of Trier West, between Mosel and the bordering green area, to the adjacent construction fields. A new “activity strip” is being formed, moving the city closer to the water. The third pillar, called “Long Lives Diversity”, combines different variations of habitation and green open spaces, which generates an exhilarating diversity in the new urban quarter. The strengthening of networks and neighborhoods is at the very center of the planning.

Diversity stimulates
The solutions and new structures are a result of an extraordinary collaboration between the project members. All together 125 living spaces for small families, 61 for singles and couples, 51 terraced houses, 2 areas for senior citizens as well as community areas and lofts are being developed. A perfect mix of different uses that breathes new life into the former barrack area. 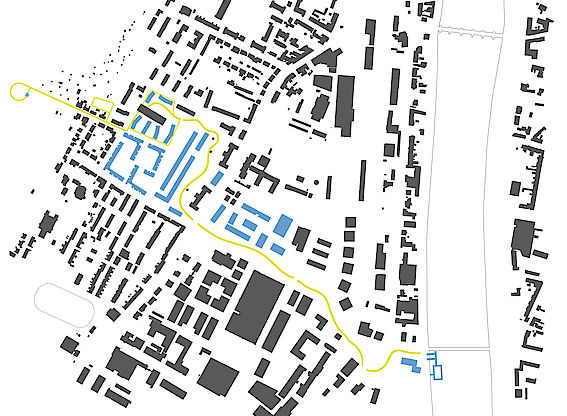 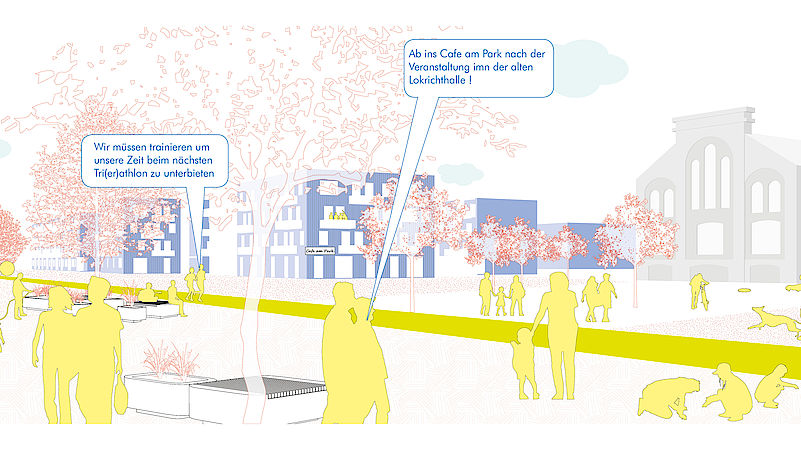 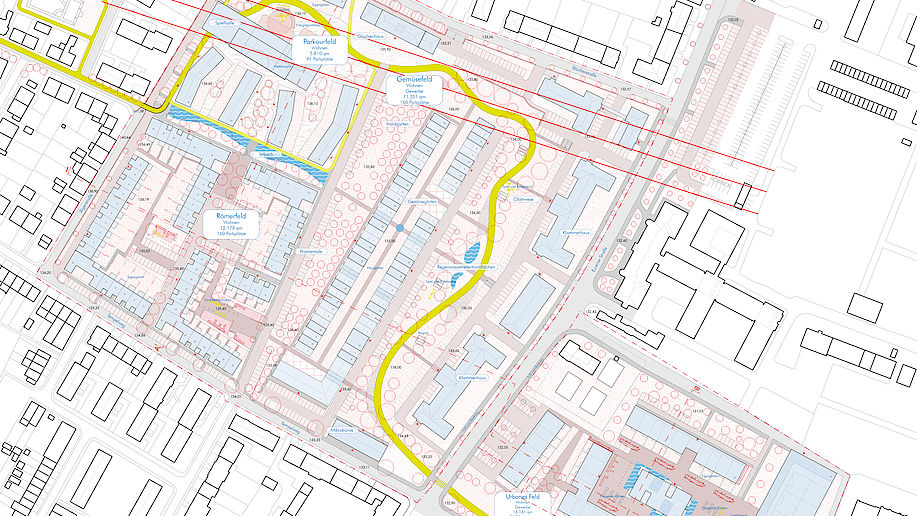 Tri(er)athlon: A role model for living across the generations. Networking and neighborhoods of different varieties are possible. 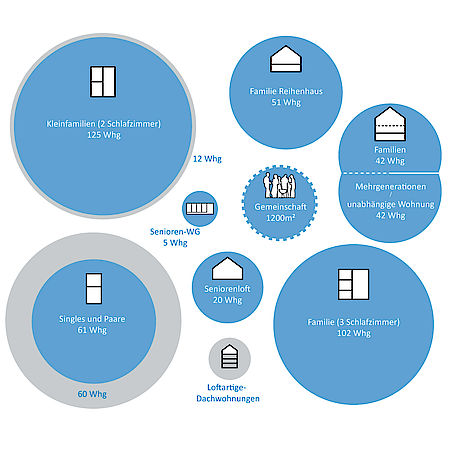 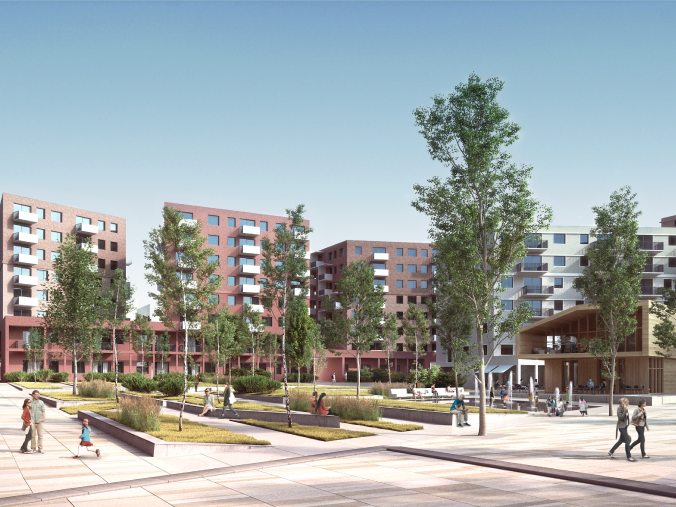 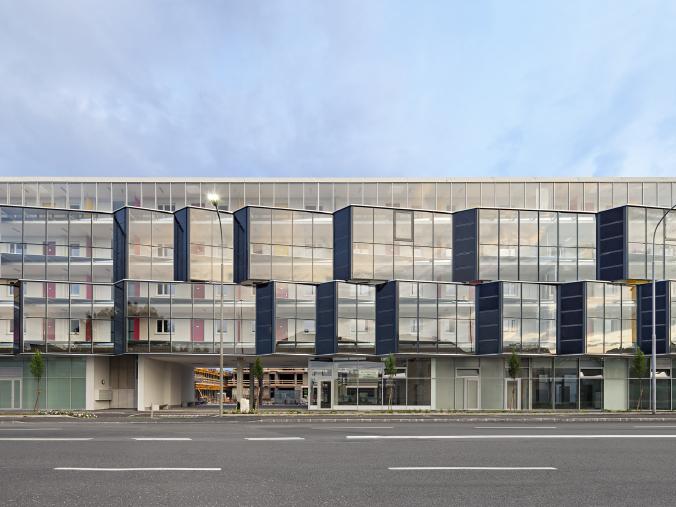 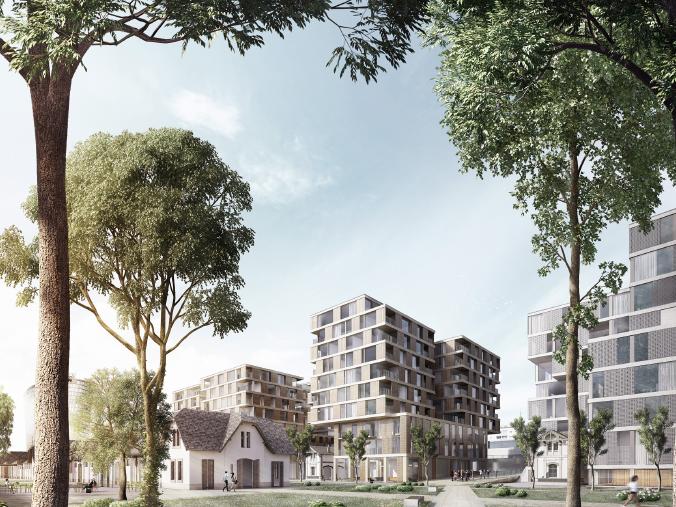